A “bilateral” or “symmetric” dispute clause gives each party equal rights in relation to the dispute resolution: both parties have the same rights to refer their disputes to courts or to arbitration. Conversely, a unilateral option clause (“UOC”) is one that grants only one party the right to choose between arbitration and litigation but leaving the other party with no such choice.

The UOCs are very common in finance transactions.[1] The rationale behind these types of clauses is that they will ensure better enforcement against assests of debtors which may be located in several jurisdictions.[2] For instance, in the situation where the debt for loan is obvious and there is no dispute in this regard, the lender (bank or financial institution) could bring a lawsuit against the borrower in the state court of location of his assets instead of referring it to arbitration. Because litigation provides an opportunity to recover the debt within a shorter period of time, whereas the commencement of arbitration may be too expensive and time consuming.

Moreover, the UOC may be found in other types of contracts, for instance in tenancy agreements, charter parties, employment contracts and other agreements.

The enforceability of UOCs has been upheld in many jurisdictions.[3] However, their vailidity has been brought into questions in others.[4] This article addresses the question whether or not the UOC is valid in Vietnam.

There are two types of UOC. The first one is the UOC that establishes the litigation as a main option while the arbitration is only available to one party. For instance:

“Notwithstanding the submission to jurisdiction of English Courts clause, the Lender may, at any time before instituting any court proceedings, or otherwise submitting to the jurisdiction of a court, elect to have any dispute finally settled by arbitration. The arbitration shall be conducted in accordance with the Rules of the Singapore International Arbitration Centre in effect at the time of the arbitration (the “Rules”), except as they are modified by the provisions of this Agreement.”

The second one is the UOC that provides for arbitration as a mean of dispute resolution, while retaining the right of one party to refer to national court. We could take the following clause as an example: 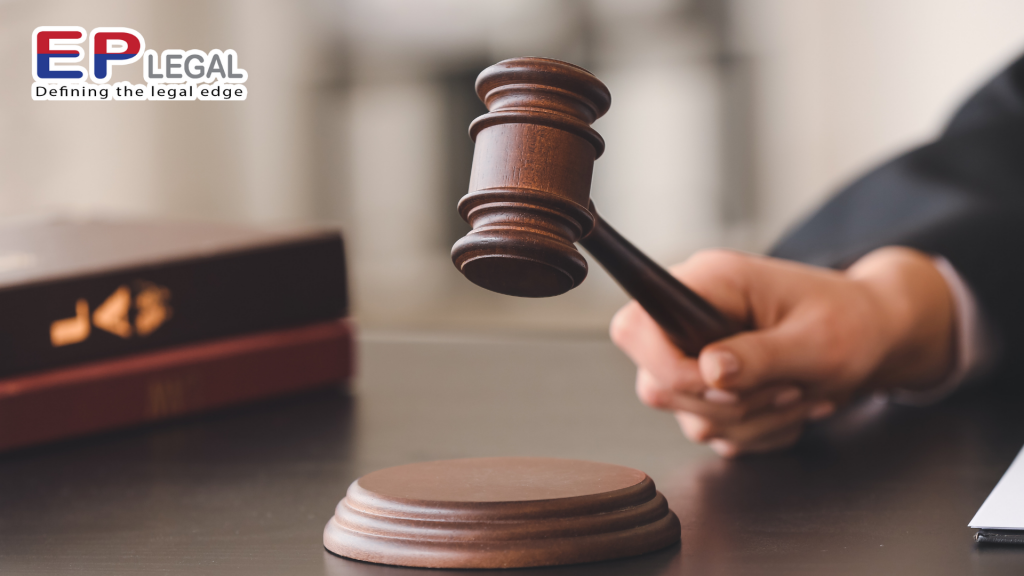 The Vietnamese courts have not examined the validity of UOC in the context of finance transactions. However, we could find an answer to such a question in the Resolution 01/2014/NQ-HĐTP (“Resolution 01”). In particular, Article 2.4 Resolution 01 lists two different situations and addresses them as follows:

It could be found that the laws of Vietnam adopts a friendly approach to the validity of the UOC. To a certain extent, Vietnam could be considered as a pro-arbitration jurisdiction in that regard. Even if one party brings the dispute to the court in the first place, the court will always prioritize the arbitration option of the UOC. Before seizing the jurisdiction over the case, the court always makes sure that neither party had referred the dispute to arbitration.

Moreover, the courts will recognise the validity of UOC granting a consumer an option to choose between litigation and arbitration. In particular, Article 17 of the LCA provides that even if a goods or service provider has drafted and inserted an arbitration clause in its standard conditions on supply of such goods and services, a consumer shall still have the right to select arbitration or a court to resolve the dispute. A goods and/or service provider shall only have the right to institute arbitration proceedings if the consumer so consents. If the consumer does not consent to this arbitration, such arbitration agreement will be rendered unenforceable.[5]

In many pro-arbitration jurisdictions such as England and Singapore, the UOC is consistently presumed to be valid.

In England, some early national court decisions held that an arbitration agreement would only be valid if both parties were granted mutual rights to refer their disputes to arbitration. The Court of Appeal in Baron vs. Sunderland Corp (1966) stated that: “It is necessary in an arbitration clause that each party shall agree to refer disputes to arbitration; and it is an essential ingredient of an arbitration clause that either party may, in the event of a dispute arising, refer it, in the provided manner, to arbitration. In other words, the clause must give bilateral rights of reference”. This decision was followed in Tote Bookmakers Ltd vs. Development and Property Holding Co Ltd (1985).[6]

However, the English courts changed their approach to the validity of UOCs. In Pittalis vs. Sherefettin (1986), the Court of Appeal, referring to the consent of the parties in respect of unilateral arbitration clause, overruled early decisions. Lord Justice Fox reasoned that: “I can see no reason why, if an agreement between two parties confers on one of them alone the right to refer the matter to arbitration, the reference should not constitute an arbitration. There is a fully bilateral agreement which constitutes a contract to refer. The fact the option is exercisable by one of the party only seems to me to be irrelevant. The arrangement suits both parties.” Moreover, the court in Law Debenture Trust Corp v Elektrim Finance BV (2005) followed the approach of Pittalis case and declared that: “[..] a unilateral clause gives an additional advantage to one of the parties but this should be treated in the same vein as any other contractual clause giving advantage and not as a peculiarity on its own”.

In Dyna Jet case, the High Court found that UOC did constitute an arbitration agreement, and was therefore generally enforceable under the Singapore International Arbitration Act.[7]

In Sony Ericsson case[8], the Russian Court reversed consistent approach in Russia and refused to recognize the vailidity of such a clause. The Russian Court relied on the right to a fair trial stipulated in Article 6 of the European Convention on Human Rights to render its decision.

However, it should be noted the principle of equal treatment comes into being when a procedure has already begun.[9]  In Mauritius Commercial Bank Ltd. v. Hestia Holdings Ltd. & Sujana Universal Industries Ltd. (2013), the English Court confirmed that: “the public policy to which that was said to be inimical was ‘equal access to justice’ as reflected in Article 6 of the ECHR. But Article 6 is directed to access to justice within the forum chosen by the parties, not to choice of forum”. In other words, the UOC has no effect on the procedural equality between the parties. Such a clause only puts the parties in a unfavourable position in the pre-arbitration or pre-litigation stage. Therefore, it could not be argued that the UOC contradicts the principle of equal treatment.

In Rothschild case[10], the French Supreme Court determined that a dispute resolution clause referring all disputes to the courts of Luxembourg but granting one party the unilateral right to refer disputes to any other court of competent jurisdiction was not an agreement conferring jurisdiction within the meaning of Article 23 of the Brussels I regulation, but rather the imposition of terms by one party on the other. Such an imposition qualified as a “condition potestative” and rendered onesided jurisdiction clauses ineffective, thereby also casting doubt upon the French courts’ attitude to the UOCs.

The UOC is an attractive tool for the commercial parties, especially in the context of finance transactions.

Therefore, the parties to a loan agreement must keep that uncertainty in mind. The parties entering into a UOC should also ensure that the UOC: (i) is governed by the law of a UOC-friendly jurisdiction; and (ii) provides for UOC friendly jurisdictions and seats of arbitration. Besides, the parties should also consider where their potential arbitral awards may be enforced. In some jurisdictions, the principles of equality may rise to the level of public policy under Article V(2)(b) of the New York Convention. This may bar the enforcement of the award in that jurisdiction.

There are two types of UOC, one of which allows both parties to refer the case to arbitration while only one party is entitled to litigation. The other type grants both parties the right to bring dispute to litigation while the arbitration is available to only one party. During the drafting process, the parties should excersise caution to decide to insert the former or the latter in the contract. The parties are recommended to apply the former type in their arbitration clause to minimise the chance of the clause being held invalid. As both parties are entilted to arbitration, it is difficult for a party to challenge the jurisdiction of the arbitral tribunal regardless of the option for litigation by one party.